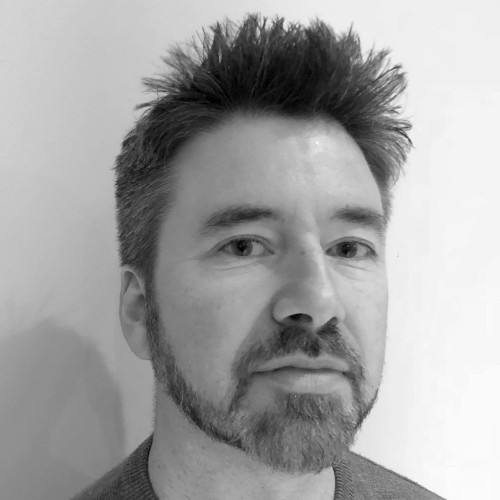 Zoosh Group attributes its growth to a focus on contemporary cloud-native product creation and a flexible set of software product design and development services that are attainable for start-ups, SMEs and large corporations alike.

Mullingar, Westmeath, 9th December 2021 — Zoosh Group today announced that it ranked number 19th in the 2021 Deloitte Technology Fast 50, a ranking of the 50 fastest growing technology companies in Ireland. Rankings are based on average percentage revenue growth over four years.

Zoosh Group’s CEO, Mervyn Graham, credits sheer perseverance, adaptability and the dedication of our team with the company’s growth over the past four years. He said, "It has been an exciting journey in the past few years. Together with my co-founders we had a dream to be Cloud Venture Builders, helping others build and launch new cloud-native businesses. We are so proud to rank among the top 20 of the fastest growing technology companies in Ireland. Thank you to our amazing customers, partners and our team, we couldn’t have done it without you."

The Deloitte Technology Fast 50 Awards is one of Ireland’s foremost technology award programmes. It is a ranking of the country's 50 fastest-growing technology companies based on revenue growth over the last four years, and this year marks 22 years of the programme celebrating innovation and entrepreneurship in Ireland’s indigenous technology sector.

Cumulatively, the 2021 Fast 50 winners generated approximately €1 billion in total annual revenues and employed over 16,000 people in 2019. The average revenue of companies featured in the ranking was approximately €19 million, while the average growth rate of the companies over the last four years was over 700%. The awards also saw a record number of new entrants this year – in total, 20 companies are appearing on the ranking for the first time.

This year’s ranking features companies from all four provinces. 30 companies are Leinster-based, 10 are from Munster, eight are from Ulster, and there are two representatives from Connacht. Overall, 10 counties are represented on the 2021 ranking.

Announcing the winners of the Deloitte Technology Fast 50 programme, David Shanahan, Partner, Deloitte said: “Congratulations to all of the companies that ranked this year. This is the first year we have seen the impact the pandemic has had on revenues of Irish tech companies. It will come as no surprise that many of this year’s winners have achieved accelerated growth and scale as a result of the pandemic and being able to capitalise on the global move to a digital way of life.

“From enabling us to better look after ourselves, to providing critical technologies to keep businesses connected to customers, for example, these companies have shown us the creativity, resilience, and commitment to driving progress that is present in the indigenous technology sector in Ireland. It is also encouraging to see so many new entrants to the ranking – with a strong cohort of younger companies, the future of the indigenous sector looks bright. We are thrilled to showcase their achievements and wish them continued success over the coming years.”

The Deloitte Technology Fast 50 ranking features both private and public listed technology companies that have demonstrated innovative strategies, sound management practices and marketplace vision, driving them to achieve the status of high-growth leaders. Full details on the winners can be found at www.fast50.ie. Winners were announced at a virtual ceremony on Wednesday 8 December 2021. 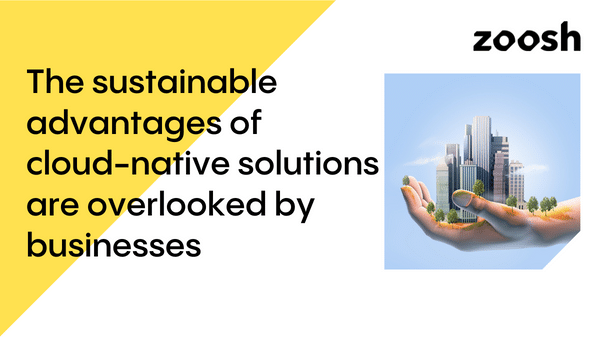 The sustainable advantages of cloud-native solutions are overlooked by businesses 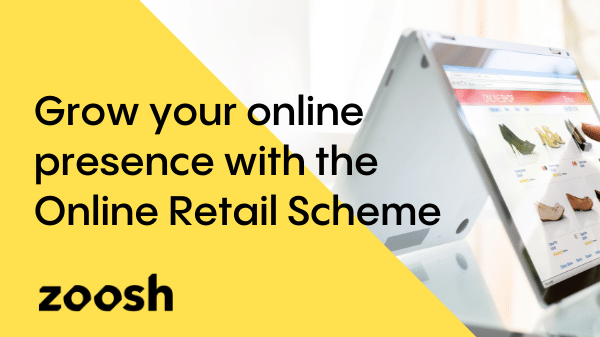 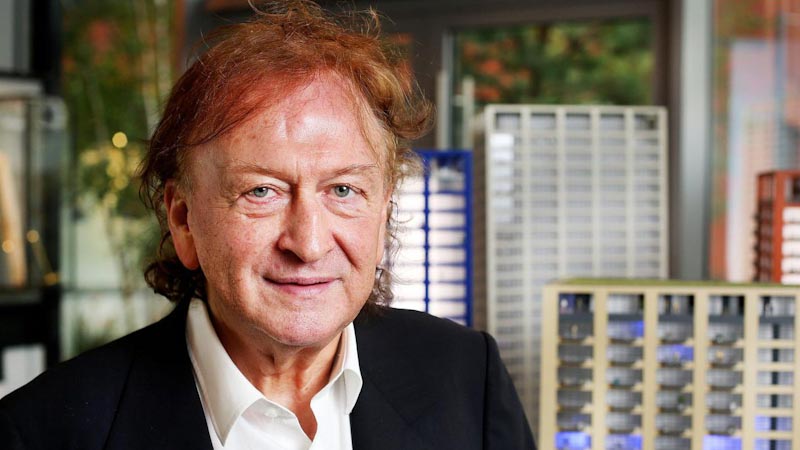